"Rather than talking about my creations, I prefer to speak of shows in which I collaborated. Because from its very premiere, a show becomes the show of those on stage, those who make it evolve in the light of the truth that an audience brings to bear. Like teaching a child to walk, it seems to me I must let go at the right moment so the show becomes that of the actors. To me, one of the joys of directing is knowing that even if as job is never finished, there will have been a departure."

"I'm always pleasantly surprised if I see a show some months or years later. I rediscover it like a good book one forgot on a plane without having finished it. Before I can construct a world as I would have it. Show the rupture, the evil, by depicting not abandonment but a cry of hope. I believe in human redemption through the theatre." 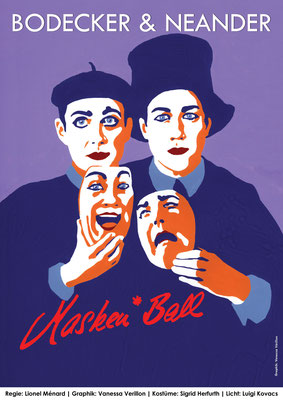 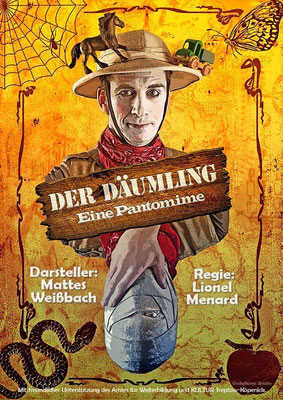